0
SHARES
ShareTweet
Canada is a massive country that has a lot to offer those seeking outdoor adventure. What some don’t know is that Canada is home to one of the world’s most metropolitan cities. The Greater Toronto Area is home to over five million people and the city is the capital of the province of Ontario. Despite its large population, Toronto isn’t the actual capital of Canada. That honour belongs to the city of Ottawa, Ontario. So, what makes Toronto an internationally renowned city? I spoke with FlightHub, an online travel agency based in nearby Montreal, to see what some of Toronto’s top attractions are. 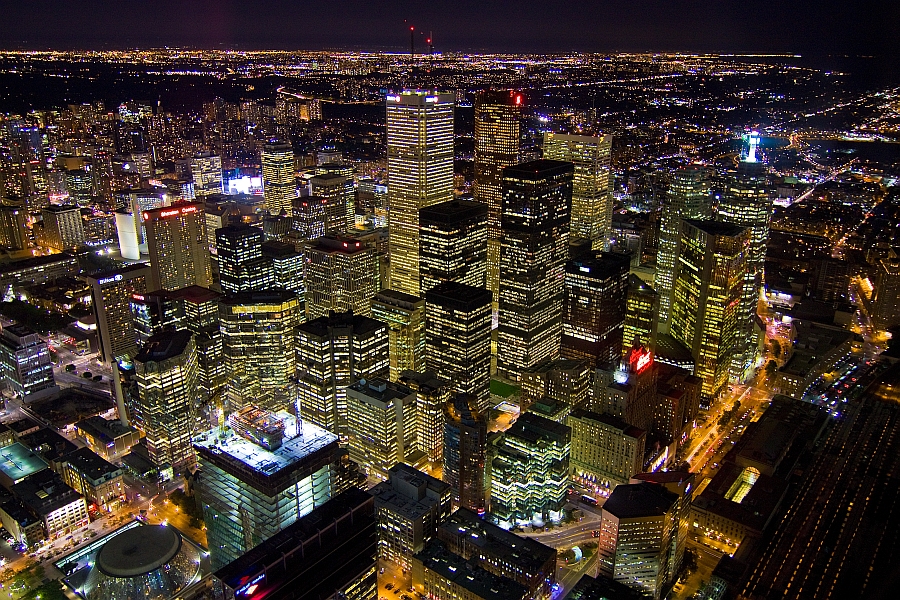 Two staples of Toronto’s legendary skyline, The CN Tower was built in 1976 and measures approximately 553 metres in height. Once the tallest tower in the world, the CN Tower serves primarily as a tourist attraction complete with observation decks, restaurants, and glass floors. The latest and greatest attraction at the CN Tower is EdgeWalk. This allows you to walk outside of the tower, secured by a cable. At the base of the CN Tower is the Rogers Centre. Formerly known as the SkyDome, The Rogers Centre is the home of Major League Baseball’s Toronto Blue Jays.

The trendiest street in Toronto, Queen Street West is home to some of Toronto’s coolest shops, great parks, and awesome restaurants. You can quite literally make a day just traversing your way across the city on Queen Street starting at Ossington Street and heading East into downtown Toronto.
Note: Photo owned by commons.wikimedia.org
43.653226-79.3831843
0
SHARES
ShareTweet