0
SHARES
ShareTweet
The home of country music, Nashville, Tennessee is home to several legendary stages, bars, and singers. A launch pad for massive music careers, Nashville is also home to plenty of great places to see and fun things to do. As someone with a curiosity for the culture of the Southern United States, I wanted to learn the ropes of visiting Nashville. I spoke with FlightHub, an online travel agency based out of North America, to ask what places I should check out if I make my way to Nashville. 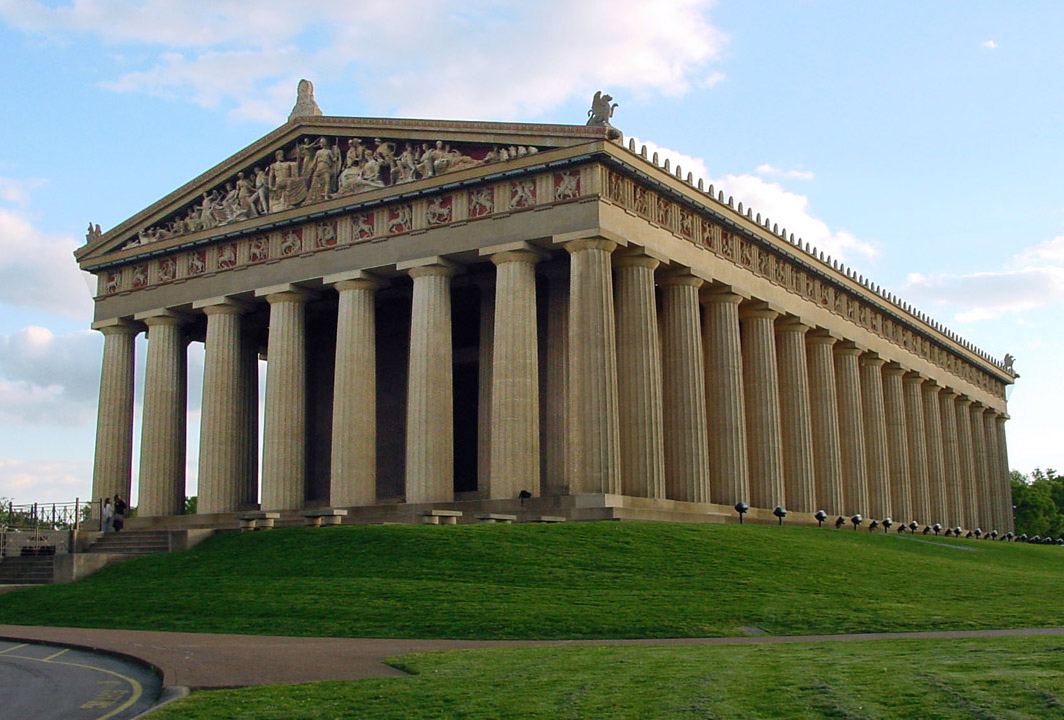 A no-brainer according to FlightHub’s review. The Grand Ole Opry is a tribute to country music. Originating a radio show in 1925, the Opry became synonymous with the new country music sound, evolving with the times, yet also protecting the heritage of the genre. For 20 years the Opry bounced around venues before finding a home at the Ryman Auditorium in Nashville. This was the golden age of the Grand Ole Opry show, withstanding the music revolutions that occurred over the coming generations. The Ryman Auditorium continues to house the Grand Ole Opry to this day in partnership with the Opry House, which has shared the responsibility of hosting the Grand Ole Optry since 1974.

It’s not very often you can explore a piece of Greek History in Tennessee. The Parthenon is a scale-built version of the famous piece of Greek architecture. Situated in Centennial Park, the Parthenon is located very close to Vanderbilt University, making it easy to access and explore. Inside, visitors can be treated to a permanent art gallery, featuring over 60 paintings.

Not just any ordinary alley, Printer’s Alley is a small stretch of nightclubs in downtown Nashville, Originating as a home for Nashville’s newspapers, magazines, and printers, it developed into a hip place for people to get a drink, hear great music, and meet musicians. The launching point for countless professional and studio musicians, Printer’s Alley functions to this day as a go to entertainment district.

Manage Cookie Consent
To provide the best experiences, we use technologies like cookies to store and/or access device information. Consenting to these technologies will allow us to process data such as browsing behavior or unique IDs on this site. Not consenting or withdrawing consent, may adversely affect certain features and functions.
Manage options Manage services Manage vendors Read more about these purposes
View preferences
{title} {title} {title}