Year-end Post | Looking Back to My Great Escapes in 2015

2015 was another remarkable year for me because that was the year I was able to experience some of the greatest escapes in my life. It brought me to new places and gave me a chance to go back to my favorite destinations. 2015 was a year of great journeys and exciting adventures. It was a year of meeting new people, knowing different cultures and building strong friendships. But not all was happy and easy, it was also a year of some misadventures and challenges. But nevertheless, it was still an exciting year of traveling for me that is made up of many wonderful getaways and beautiful travel memories. 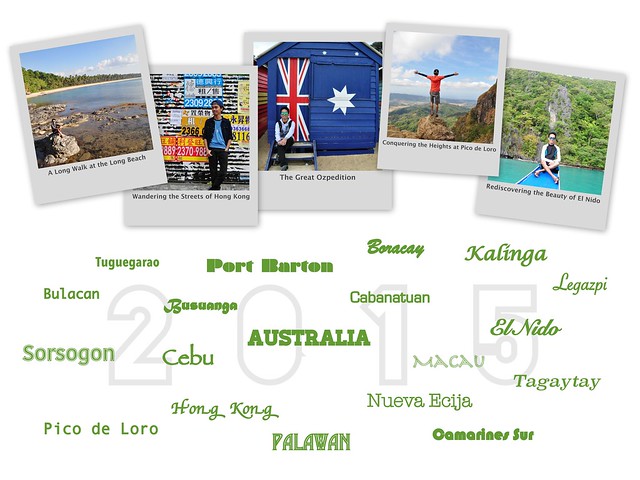 I began the year by visiting a new destination up north, Tuguegarao. That trip didn’t actually turn out as planned because originally, I wanted to visit Kalinga but because of some misfortune, it didn’t happen. I just then explored Tuguegarao and its nearby towns. But that didn’t let me finally let go of my interest of visiting Kalinga. Few months after, I had a chance again to go to Kalinga. Getting to this province wasn’t easy but the experience was indeed incredible. We went hiking and village hopping. We met and socialize with the locals. I must say, it’s one of the most compelling travels that I had. 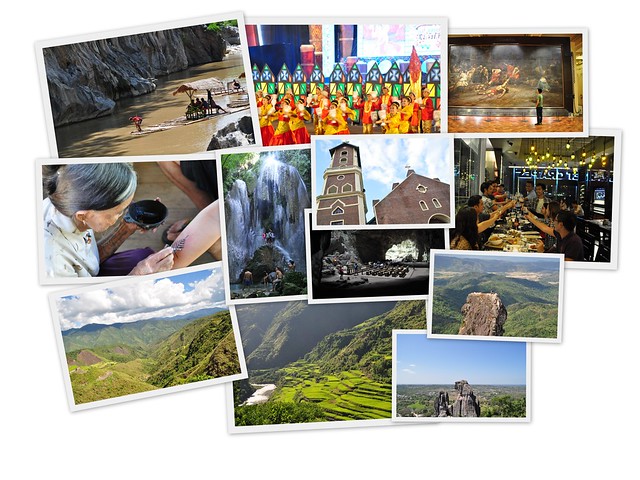 In 2015, I also went to some other fascinating adventures. I went mountain climbing in Pico de Loro in Cavite and rock climbing at Lioness Back in Bulacan. I also went to a popular waterfall in Camarines Sur. I also went to the provinces of Nueva Ecija and Sorsogon and explored each of their own tourist attractions. But apart from these adventures, what I also felt glad about in 2015 is that I was finally able to witness Aliwan Fiesta and finally able to get inside the National Museum of the Philippines. I have wanted to experience those in Manila, and at last it happened in 2015.

My year of traveling wouldn’t be complete without going to any beach in the country. In 2015, I was so pleased to go back to my favorite beach destinations and glad to discover new ones. Most of my beach escapades happened in Palawan, Cebu and Boracay. I traveled to Palawan for a week to discover its finest and secluded beaches. I went to San Vicente, Port Barton, Quezon and Nagtabon. Few months after, I went back to Palawan again but visited the part of Busuanga. It was my first time to stay on that uncrowded side of the island. My Palawan exploration didn’t just end there yet. I went back to Palawan again in November but that time was to experience the beauty of El Nido. 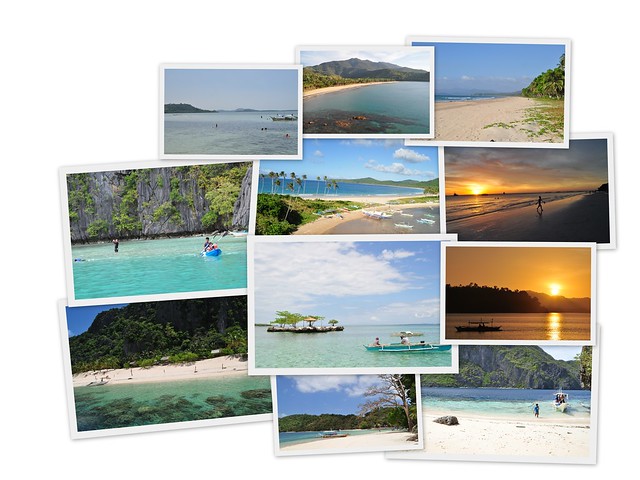 If I just wanted a relaxed weekend beach getaway, then my ultimate beach destination would be Boracay. I went to this famous island in February with some of my friends. Should I tell more about Boracay? Well, every Boracay visit is always a pleasant one for me. Summer was nearing its end when my friends and I went to Cebu. We stayed in one of the resorts in Mactan Island and there we had the opportunity to go island hopping. It was my first time to see the beautiful sea wonders on that side of Cebu. 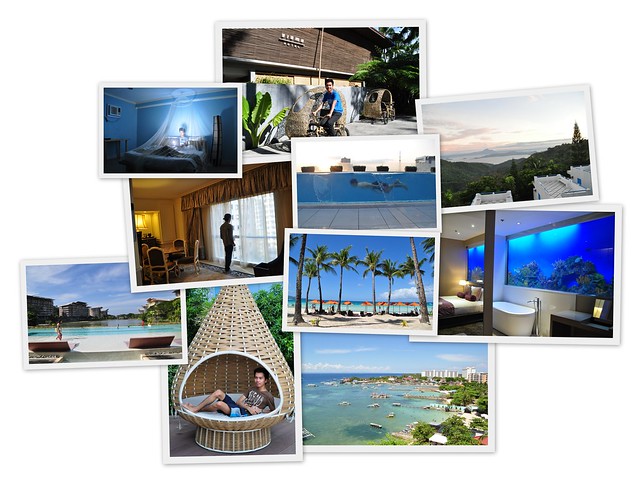 2015 was also a year of soothing vacations and staycations. It was a time spent without doing something strenuous but just a weekend of relaxation, food and booze. And who else are the perfect buddies for such kind of easy getaway, and then it would be my favorite travel group – Team Red Horse. Our group had a lot of weekend getaways in 2015 and we spent it mostly in Metro Manila and nearby cities.

My personal goal each year was to visit at least one foreign country. In 2015, I had not able to visit so much countries compared to what I had visited in 2014 but I can say that the country that I had visited in 2015 was my most favorite one so far. And what is it? I was still in surprise that I had finally able to visit Australia. It was my first country to visit outside Asia. It wasn’t my dream destination in the first place but everything had changed when I set my foot down under. It is a first world country – and cost of living is high but everything seemed so easy and convenient. I just suddenly fell in love with Australia. I spent almost three weeks in the country visiting some notable sites in Sydney, Melbourne, Brisbane and Gold Coast. I ended my vacation by seeing my relatives in Gympie. 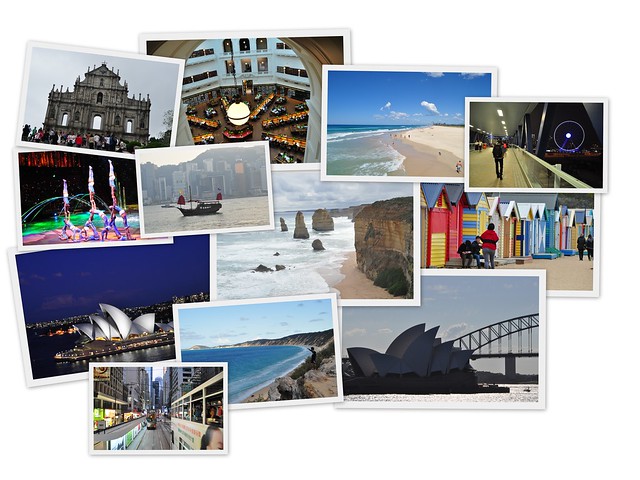 Before the year had ended, I had the opportunity to go out of the country again and visit some of my most favorite foreign destinations, Hong Kong and Macau. These countries are the first few countries that I’ve been to when I was just starting to travel. I went back to Hong Kong and Macau with my favorite buddies and there we did the unusual tour. We avoided the common theme parks and spent most of our time wandering around the streets. 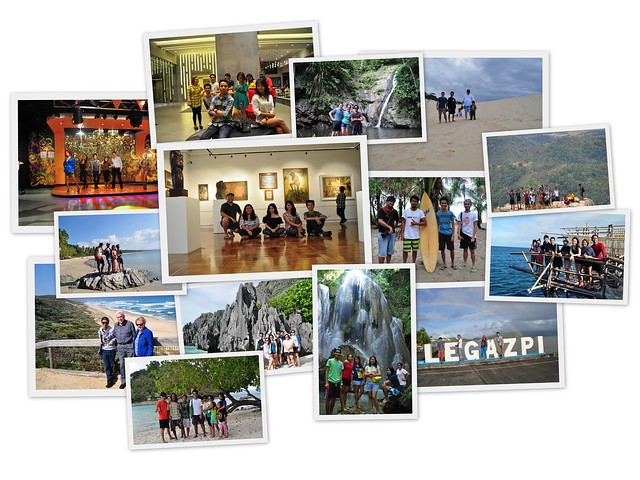 Looking back to my great escapes in the past 12 months brought me back to the great memories and experiences that I had. It also brought me back to some of the misadventures that I had along the way, which later on I realized that those were just bumps that we sometimes need to learn from. 2015 was truly a great year. And I couldn’t be more grateful about it. It was such an awesome year blessing me with so much opportunity not only to see the world but to get to know the people that I’ve traveled with and met on the road.  To the places that I’ve been to, thank you for letting me set my foot and to the people I’ve traveled with, thank you for allowing me to be part of your adventure. Now, I’m ready to travel the world again to experience new things and to have more wonderful memories.