0
SHARES
ShareTweet
Sometimes, there’s no need to get far from the busy region of Metro Manila to witness something festive. There are already a number of festivals in the capital region that fanatics of festivals will surely enjoy watching to, just like the Aliwan Fiesta. 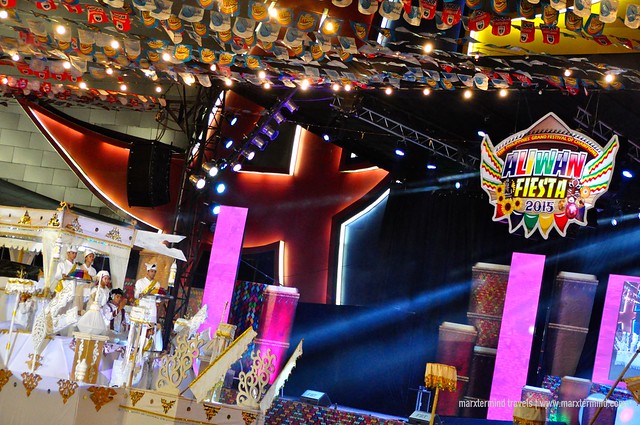 Watching Aliwan Fiesta was on my bucket list since I’ve learned about it few years back. Watching it was always been my plan but it was just this year that I was able to witness it. The Aliwan Fiesta is an annual event that is being held during the summer months of either April or May. Because I didn’t want to miss it again from seeing the celebrated event this year, I blocked my schedule for it and attended the grandest day of the fiesta.
Because having a company to watch Aliwan Fiesta felt like more fun, I’ve invited my fellow blogger friends to watch the festival with me. Our fiesta adventure started when my friends Elal, Julius, Paula and I met up in a fast food chain in UN Avenue at around 2:00 PM. Because we wanted to check out some of the contingents first before we watch them perform at the Aliw Theater grounds, we went to the Quirino Grandstand first and took some pictures of some of the contingents. 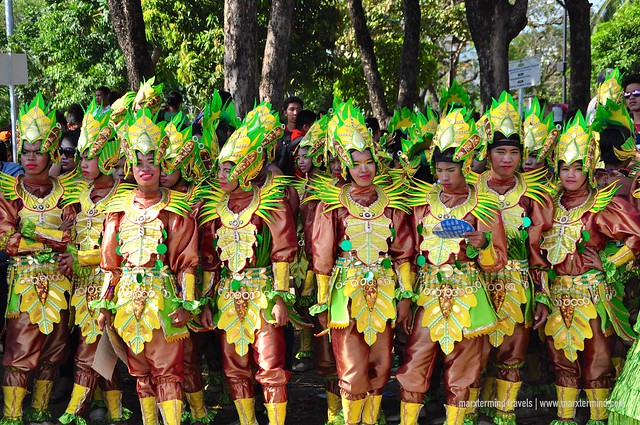 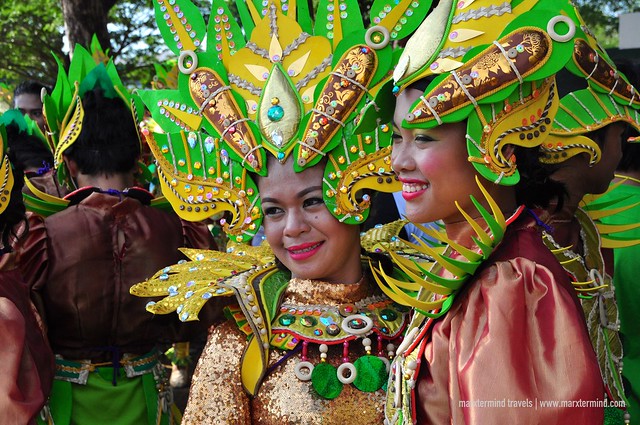 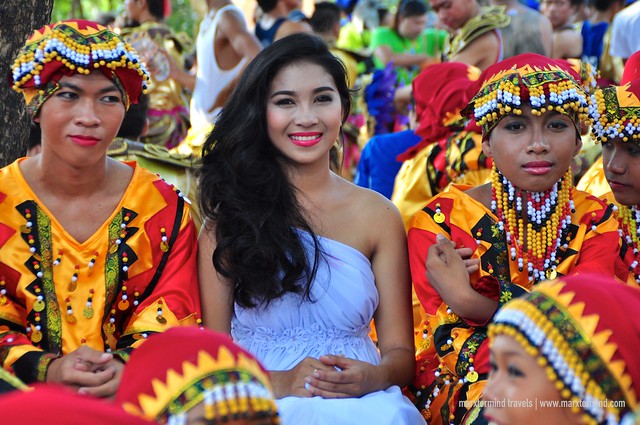 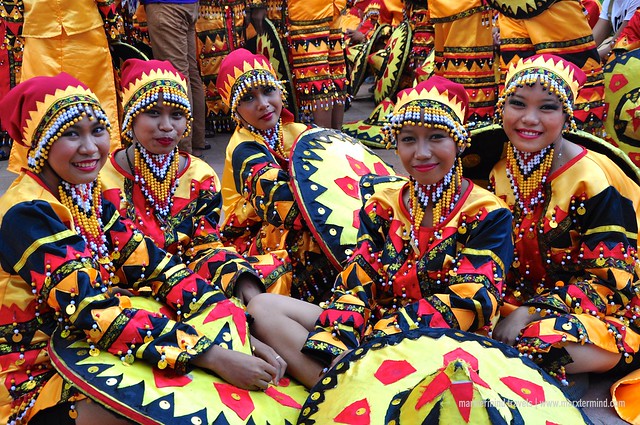 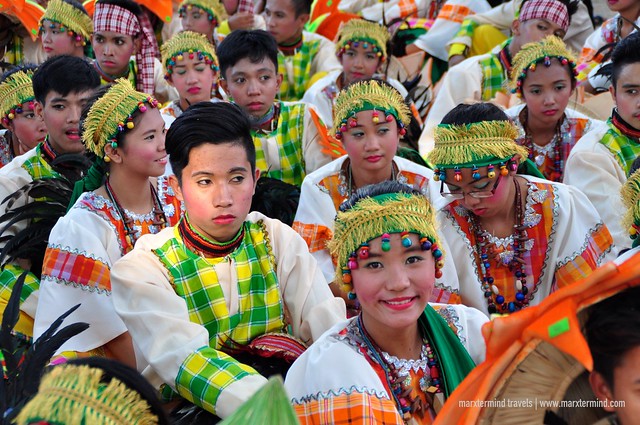 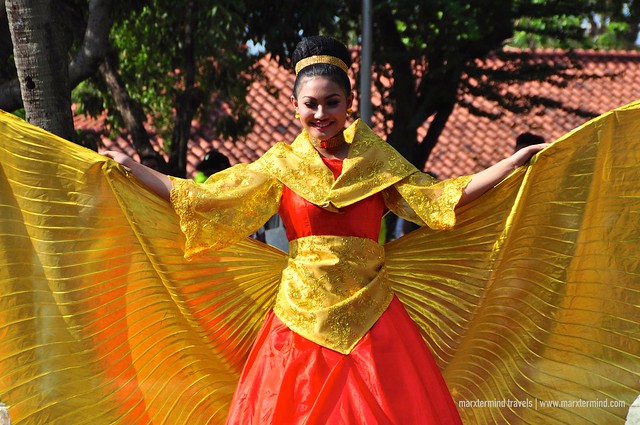 We got amazed of how colorful and stunning the costumes of each of the participants were. We also witnessed the joy and perseverance of each contingents. Almost all of the performers were juvenile. Their  time, will and energy that they gave for this event were all incomparable. Their resilience and spirit in joining the contest made me admired them the most. 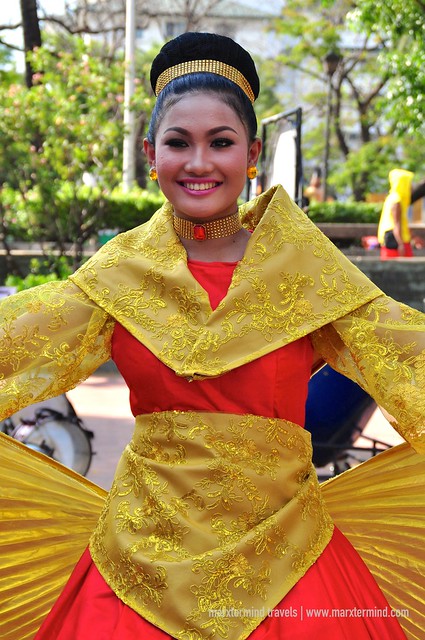 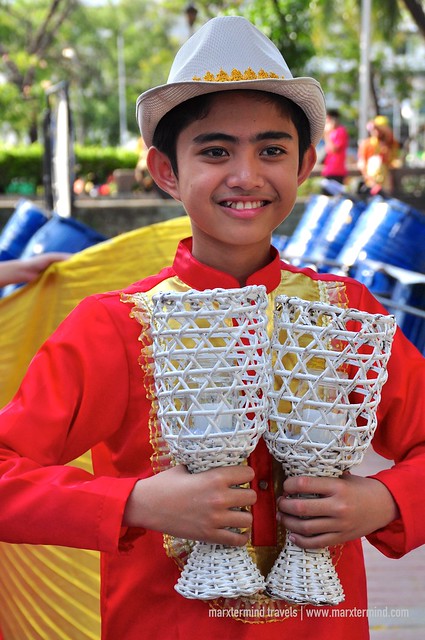 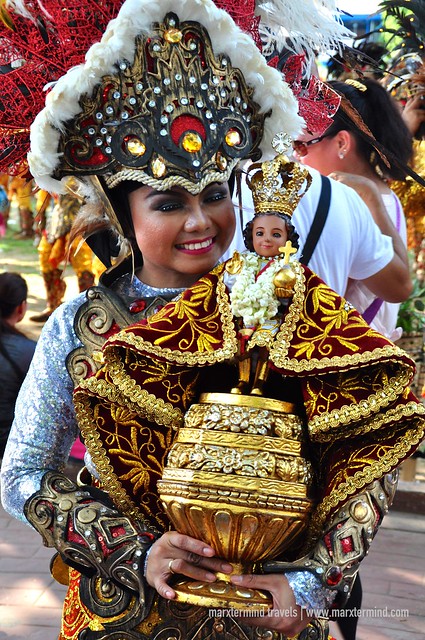 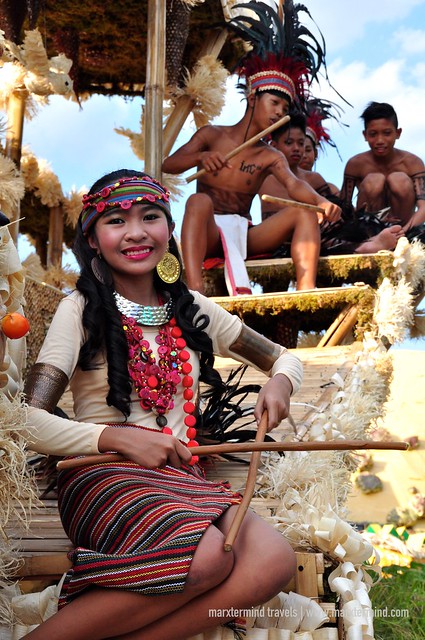 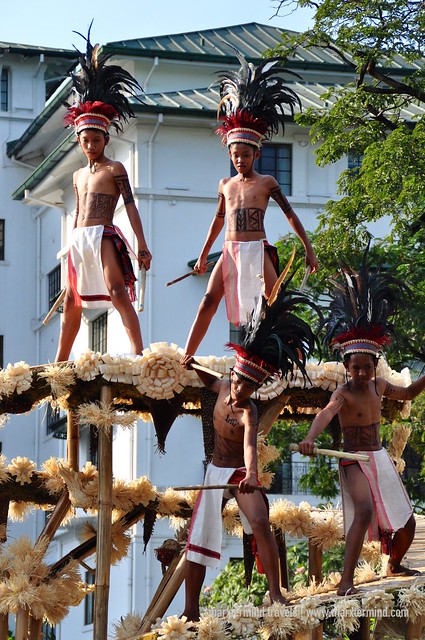 When the parade was about to start, our group decided to transfer to Star City Complex and looked for a place to settle to capture the performances. The crowd was already crazy when we reached the area. The benches designated for spectators were already jam-packed. We then decided to go to the street and just waited for the contingents to pass by from there. 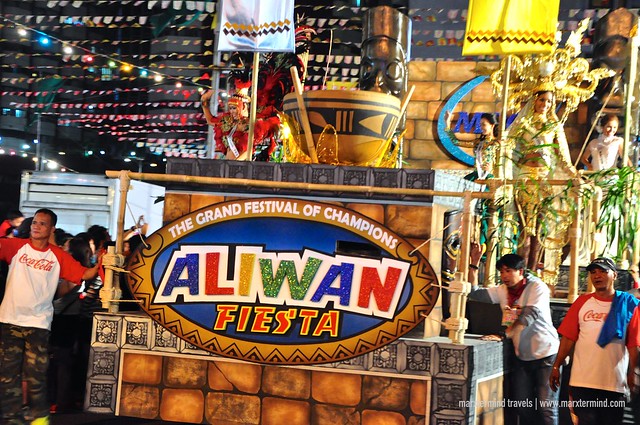 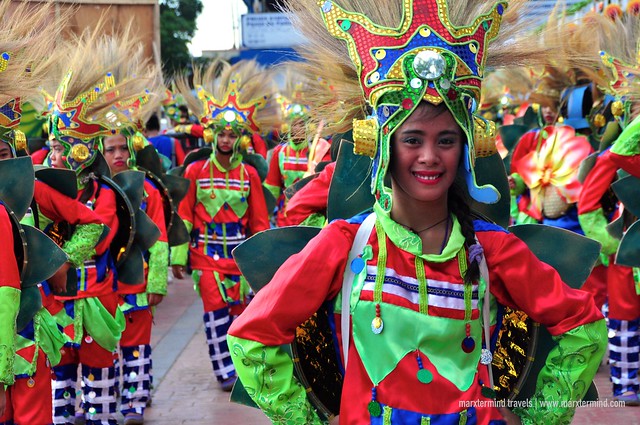 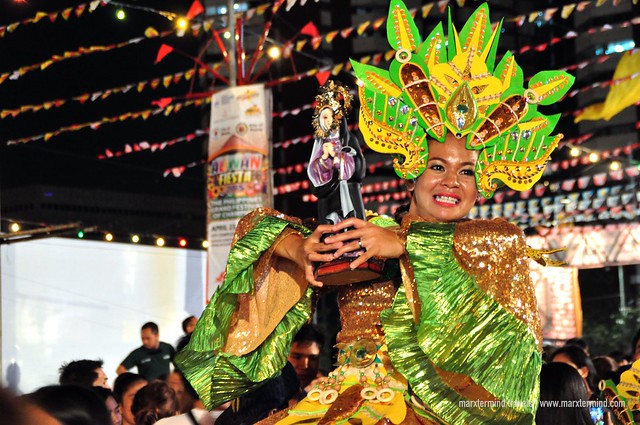 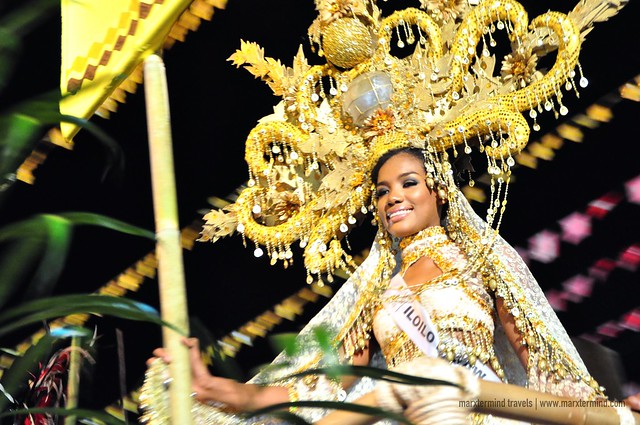 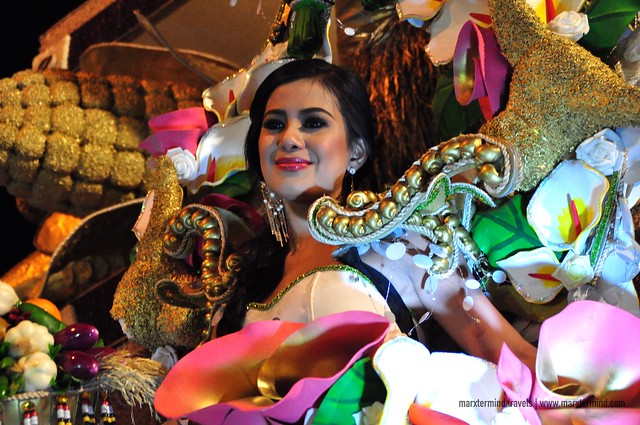 It was already around 7:00 PM when the parade reached the complex area. We weren’t satisfied on what we were seeing from our area. The participants were just hurriedly passing by from us so we then went back to the spectator’s area and took a chance to get a nice spot to watch the performances from there. After an hour or so of huddling and waiting for some people to leave their seats, Julius and I went up to the benches and looked for a spot to see the performances. Finding one wasn’t easy because of some people who thought they paid for their seats and some people who wouldn’t want to give up the space for us and favored their bags to occupy the space. How merciless! But still determined, Julius and I were still able to find a nice spot to watch the event. Anyway, Elal got separated from us, while Paula decided to leave early because she had still work the next day. 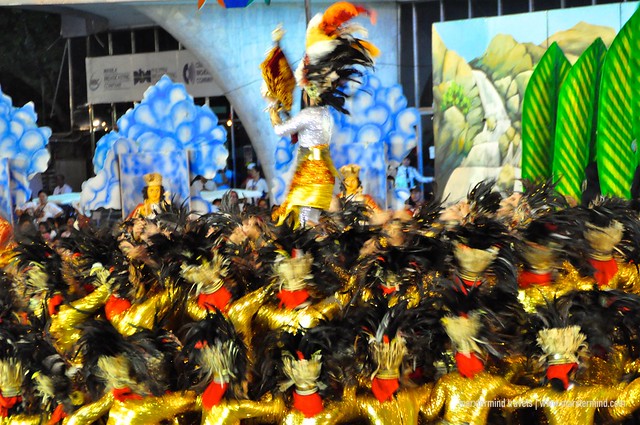 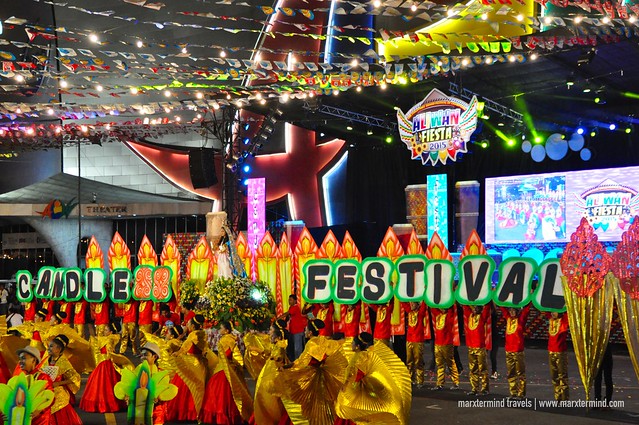 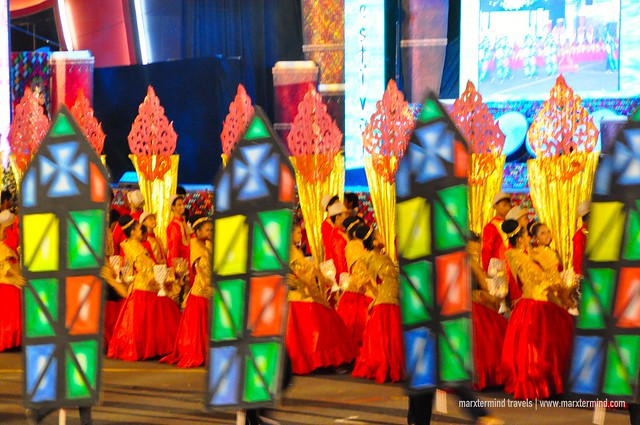 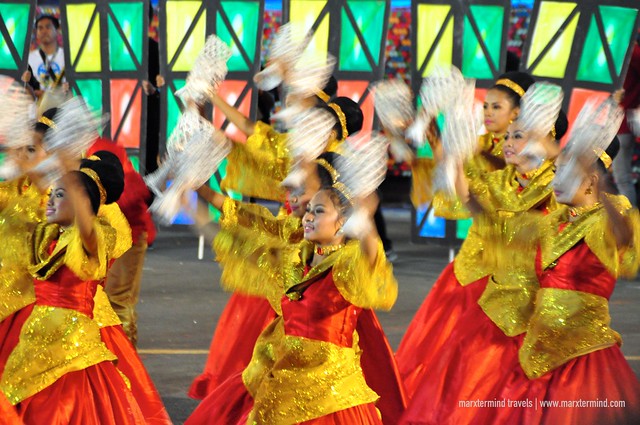 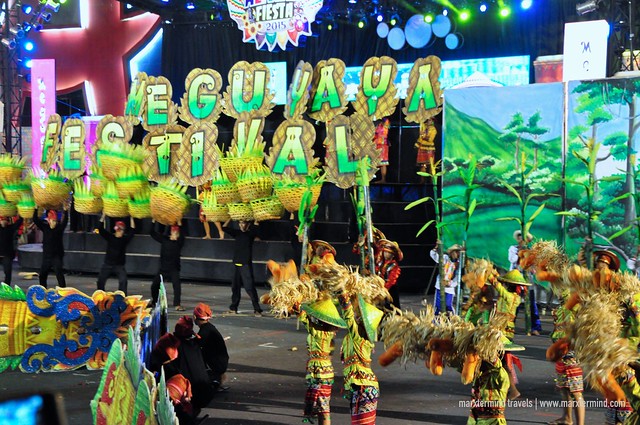 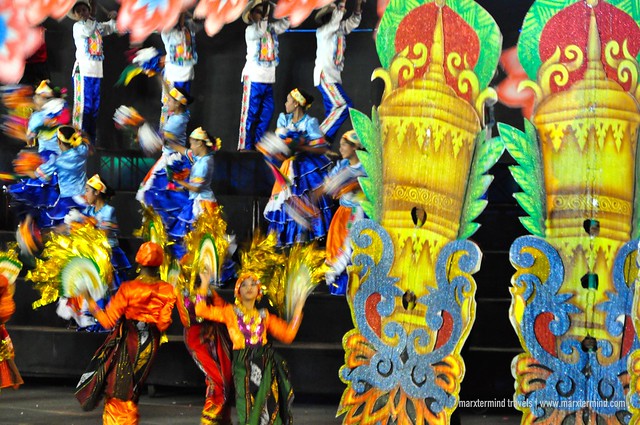 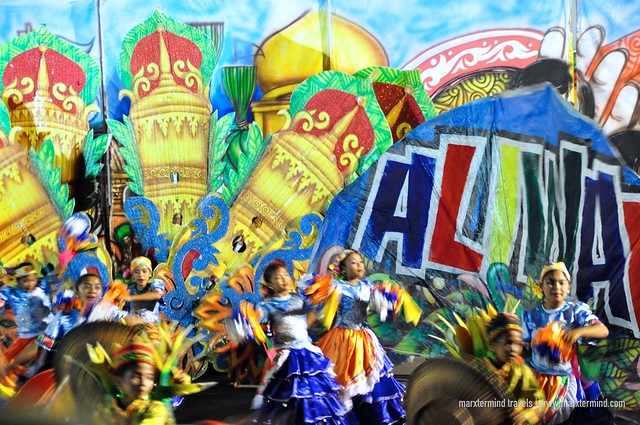 The three of us were able to finish watching the performances. Personally, I got impressed with the performances of Sakuting Festival of Dolores, Abra and Manaragat Festival of Catbalogan City. Well, these two contingents were able to bag the awards. My favorite Manaragat Festival won the grandest prize as the champion for the festival dance competition. I think it was already expected because they really did a great show. 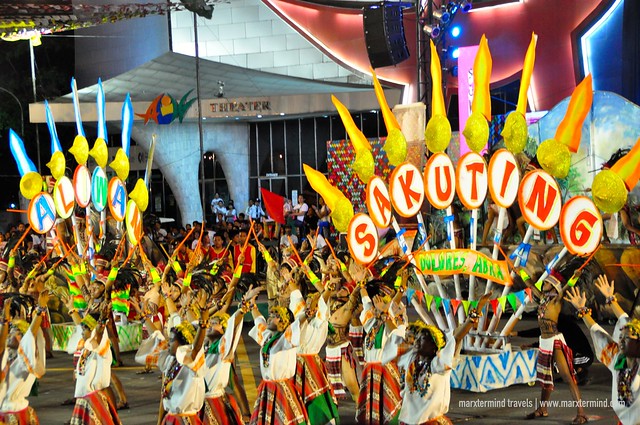 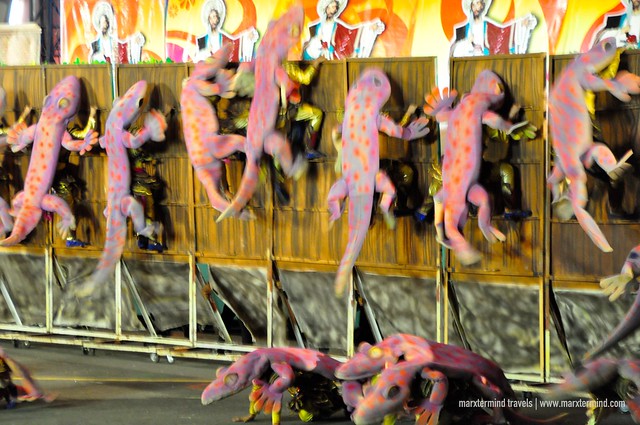 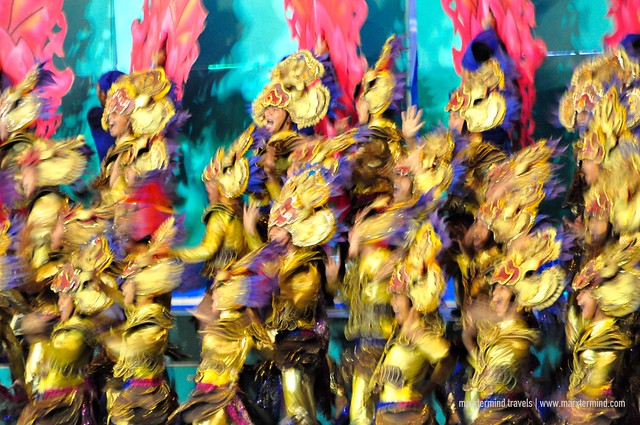 Witnessing Aliwan Fiesta stirred up my interest again in attending festive events. This celebrated festival indeed showcased the different cultural festivals of the country. It truly showed us that our country is full of passion, values, celebration and heritage. 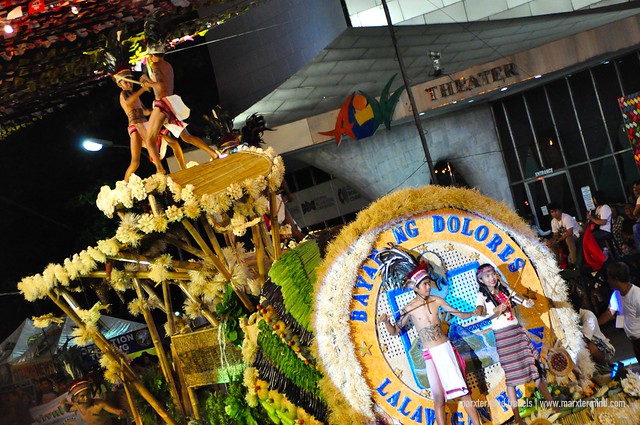 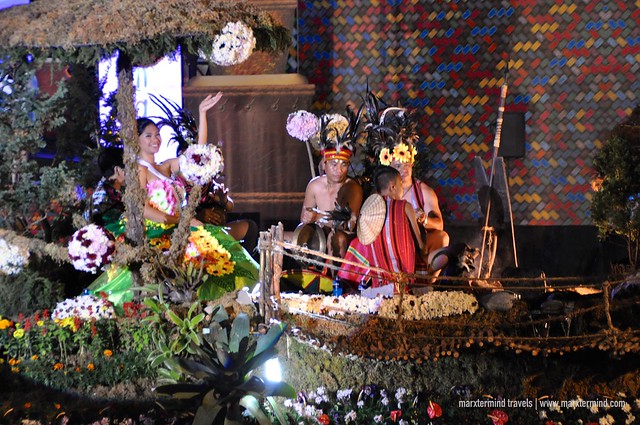