0
SHARES
ShareTweet
Traveling comes with responsibility. For me, it shouldn’t be just full enjoyment but also should come with obligation to nature, to people and to culture. One of the things that I always notice whenever I go to places like islands and beaches are the trash. Small trash, mostly. Oh, trash! It damages the environment and life of nature. It ruins the view and the surrounding. It gives stink to air. 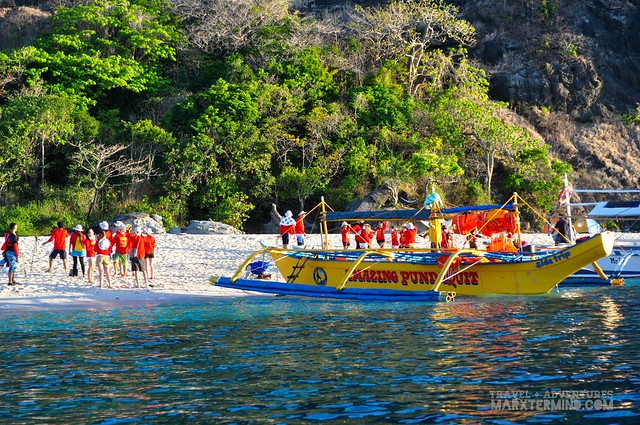 One of our company’s initiatives to help sustain the green life and our nature is organizing a yearly beach cleanup. We do this lead during our company’s summer outing. This year, we’ve done it again in Capones Island.
Capones Island is one of the most famous destinations in the province of Zambales. The island has white beach, picturesque view and a historical lighthouse.  Being a famous destinationa comes with the state of being most visited site. Because of this, the island has not been spared to having so much waste. 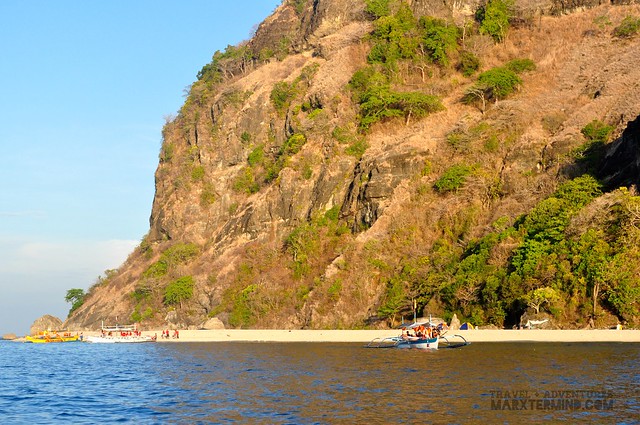 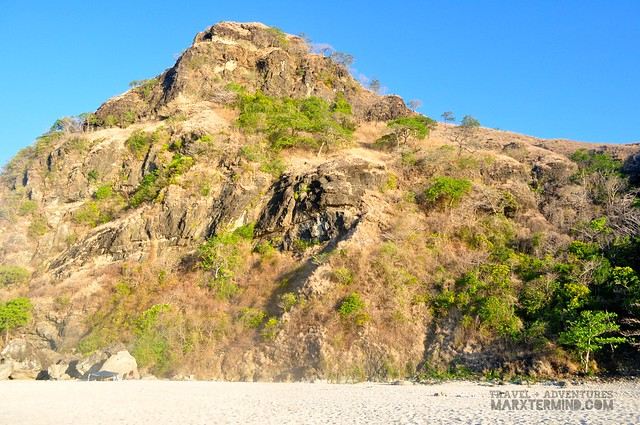 It was early morning of Sunday when about five boats composed of some employees of our company, medics and coast guards sailed to Capones Islandand spent couple of hours cleaning the beach. Each of us was given a shirt, boonie hat, gloves, stick and garbage bag. 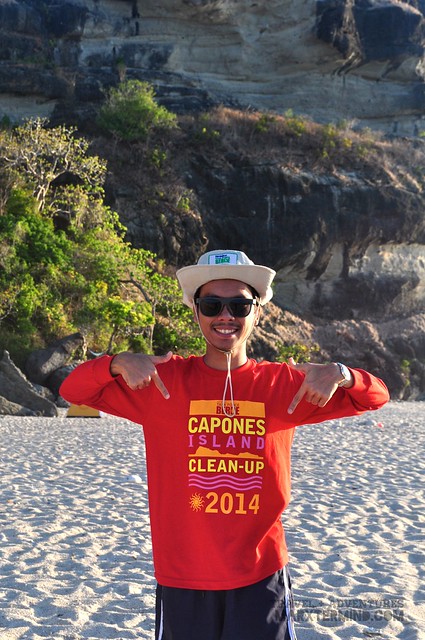 The activity started with an opening remark from our lead, which also comes with instructions, safety and all. When we were all ready, we spread out and started to cleanup the beach. Some of my closest officemates and I proceeded to the far-off left side of the island to collect for rubbish. In just a few minutes, my garbage bag was already full of waste. The different kind of trash that I discovered and collected was just unbelievable. They were in all sorts. There’s even a human waste! Disgusting! To name a few, the trashes that I mostly collected were plastics, foam products, leftover food, slippers and clothes.
Those trashes just ruined how promising the island of Capones is. Seeing all sorts of garbage made me feel furious about those irresponsible tourists. I don’t think it is a burdensome task to put trash in a plastic bag and carry them for proper disposal. I hope everyone who visits not only the island of Capones but all the places in the world should be more responsible and never ever leave trash. 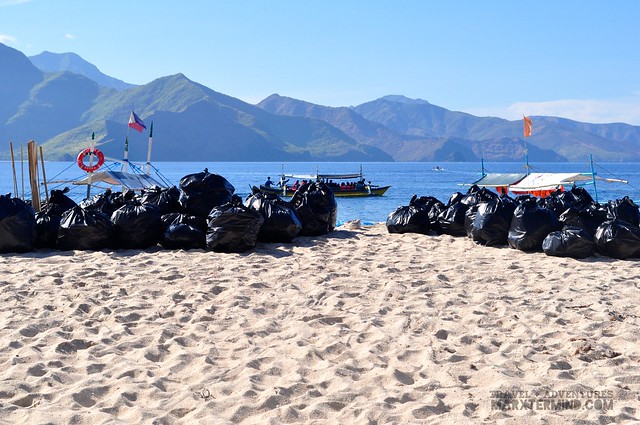 At the end of our activity, we were able to collect about 30 or 40 bags of garbage. These bags with trash were brought to our resort, which we had partnered with to dispose these garbage properly.
The spike of tourists really affects the state of the island of Capones. I’m sure it wasn’t that unkempt before. For responsible tourism, let’s practice the saying ‘Leave nothing but footprints, take nothing but picture, kill nothing but time.’ 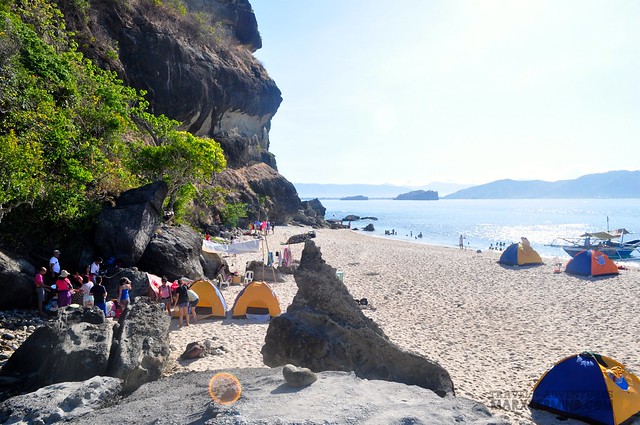 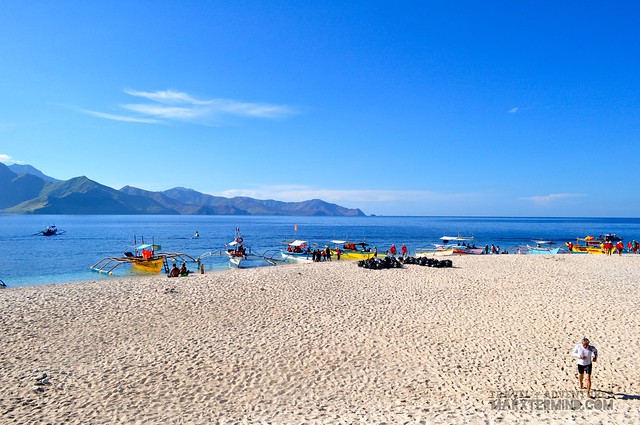 I was able to take a swim after our beach cleanup. I must say I was able to enjoy swimming in the water. It was fine and clear. I was able to see fish and other sea creature. It was clean and clear. The beach is a promising destination. The beach cleanup is not enough to help the island of Capones be back to its original state of fineness and distinction. Everyone must take action and responsibility from locals to guests. I just hope that the locality can enforce long-term action to keep the island clean and undamaged.
14.913423120.019574
0
SHARES
ShareTweet