0
SHARES
ShareTweet
It wasn’t in my plan this year to hike Pico de Loro again but my friend Zee was so persistent in asking me to accompany her on this climb. Because I am a nice friend to her (ahem), I didn’t make any second thoughts (okay I did) in supporting her first attempt to mountain climbing.
It was just the two of us initially, good thing that our friend Jonas instantaneously organized a day hike trip to Pico de Loro the same day of our intended climb. We thought it’s going to be more fun if we join a group so we immediately signed up. 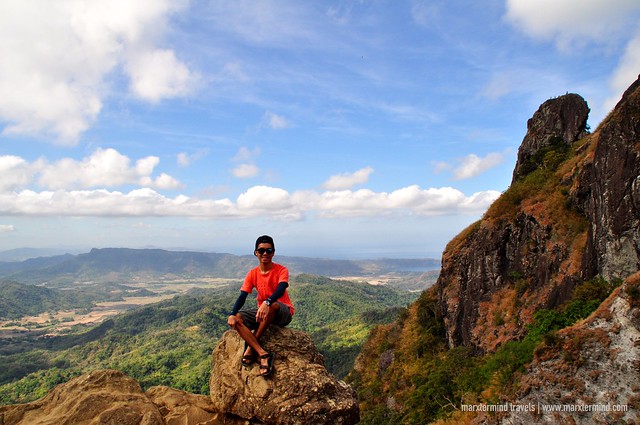 Jump Off Point at DENR Station

The group is composed of about 17 joiners. I didn’t know anyone aside from Jonas and my friend. And that was the great part of this hike; I got to meet new persons. We all assembled at the bus terminal in Coastal Mall in Parañaque. At around 4:00 AM, we rode a bus going to Ternate Cavite. The fare was around PHP 82. It was already past 6:00 AM when we arrived at Ternate. We then rode a tricycle going to DENR Station. The fare was PHP 220 for 3 persons. Travel time is about 30 minutes.
Also known as Mt. Palay-Palay, this mountain is a minor climb with a difficulty of 3/9. DENR station is the major jump off point for hikers who wish to visit this mountain in Cavite.
DENR has now set new regulations when visiting Pico de Loro. Spending overnight is not allowed anymore. Visiting time is now only from 4:00 AM to 3:00 PM. Cooking is also not allowed any longer; but hikers can bring prepared food and packed lunch.
Registration is a must at DENR. Registration fee costs PHP 25 per person. 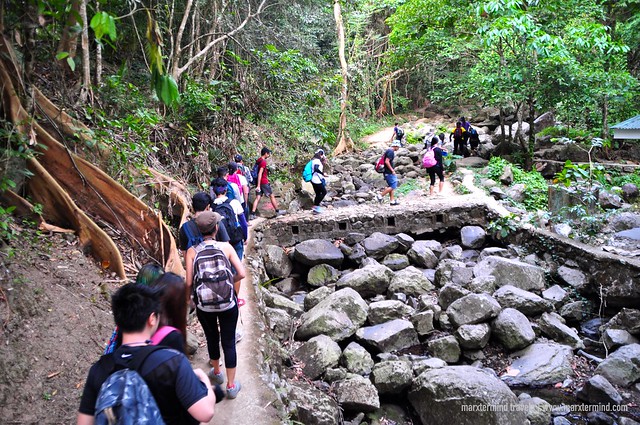 DENR had also opened up a new trail, which they say a faster trail to reach the summit. The trail starts from the DENR Station itself. Follow the trail on the right side heading to a small-cemented bridge, some sheds and a brook. And from there, the actual hike begins. 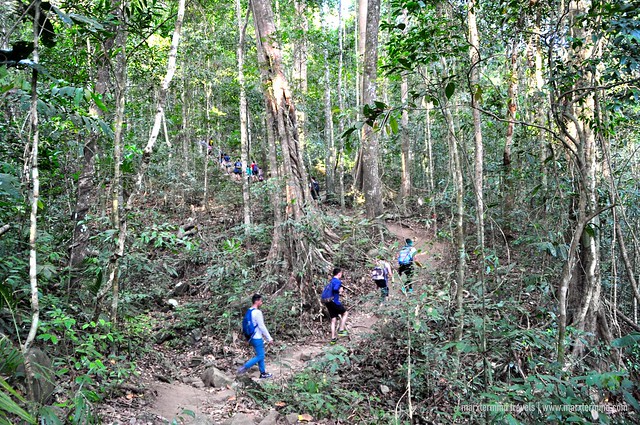 Climbing Mount Palay-Palay
The trail was easy on the first hour. It felt like we were just walking in the middle of the forest. But it suddenly became strenuous when there were already slopes. It could be steep sometimes, which made it even harder for my friend to continue hiking. In some point, she was jokingly telling me why did she even think of climbing the mountain. Sorry my friend, you can’t blame me. This was your idea! 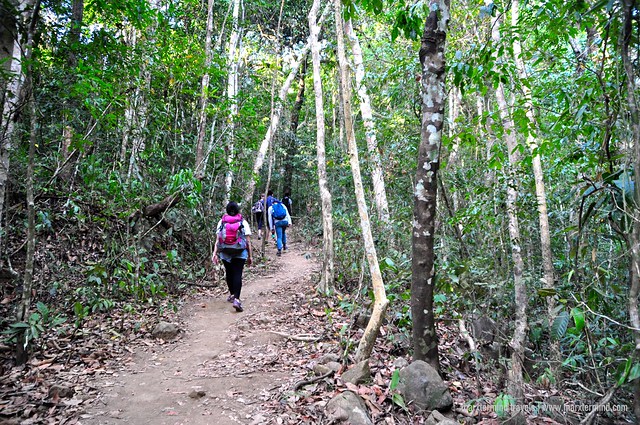 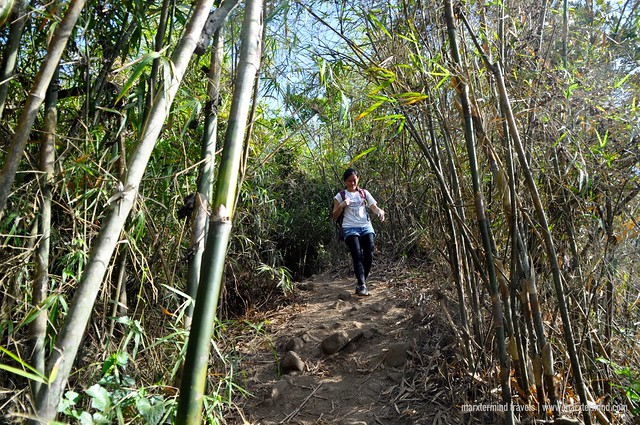 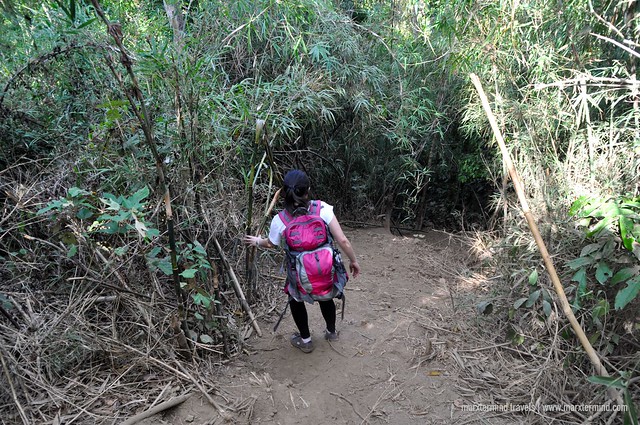 Same as the old trail, I couldn’t see if we’re getting closer to the summit because we were surrounded by forest. The trail is also composed of upward and downward path, making it even harder for us to tell if we’re already getting nearer to the top. 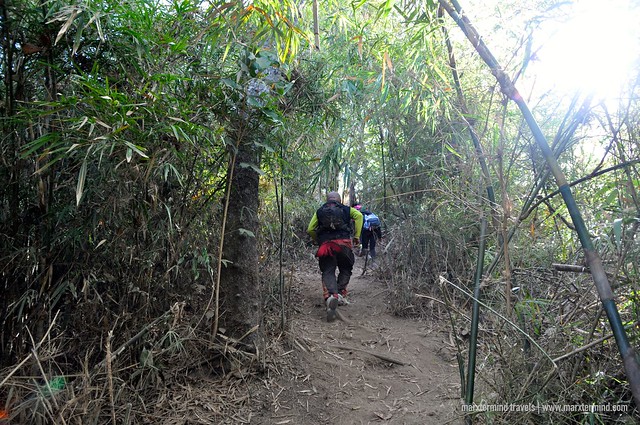 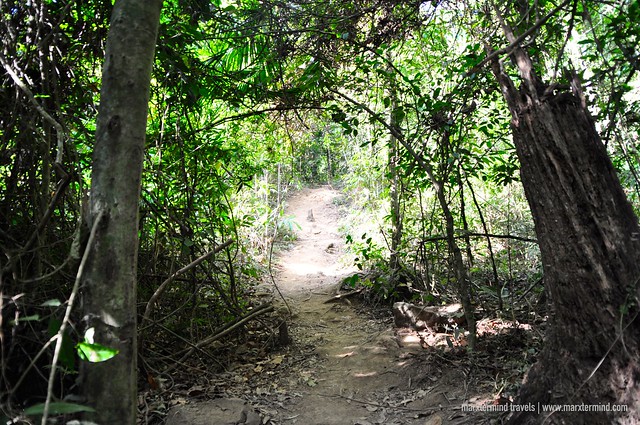 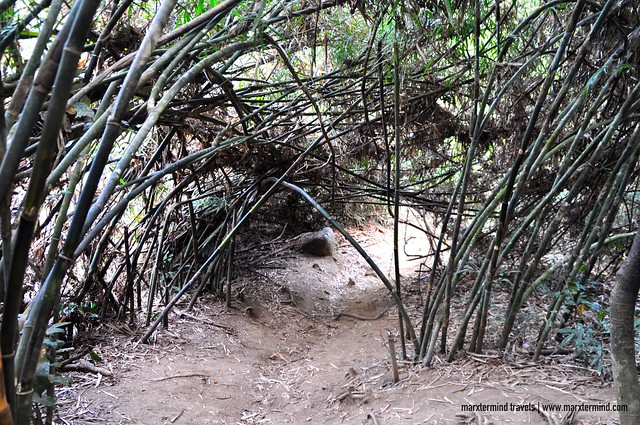 Three to four hours later of ascend; we had finally reached the base camp of Mount Palay-Palay. It was a great relief to finally get to this place. Seeing the wonderful view washed away our exhaustion.  It was definitely a reward after all the anguish that we’ve been through to get to this peak. 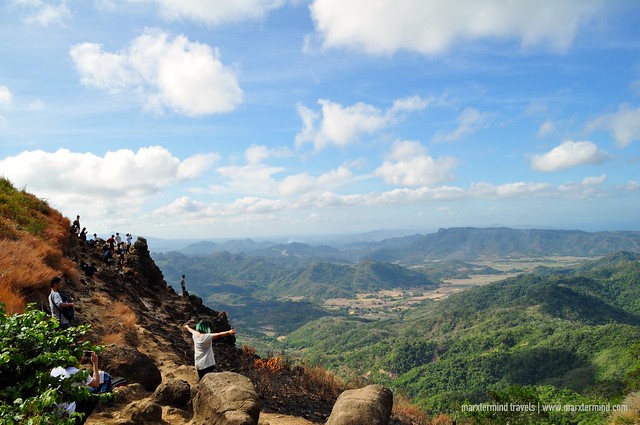 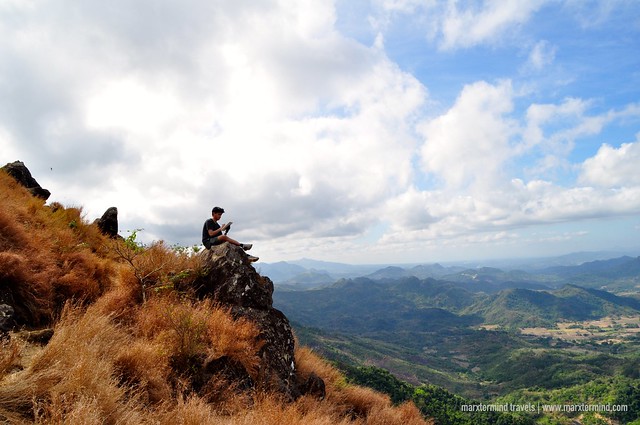 The group spent some time taking photographs and all as our personal testament of our triumph and hardship. Like what they say in the games, achievement unlocked! 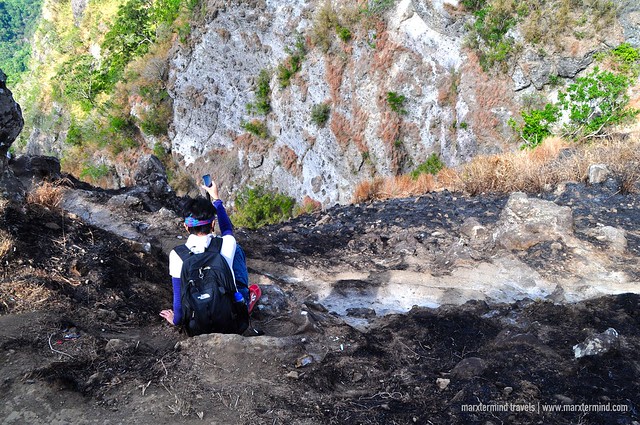 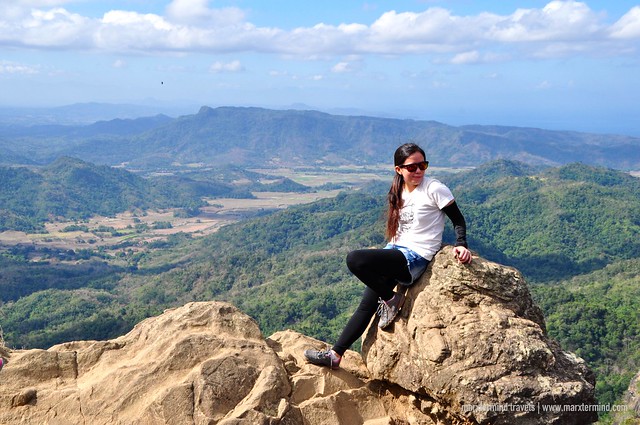 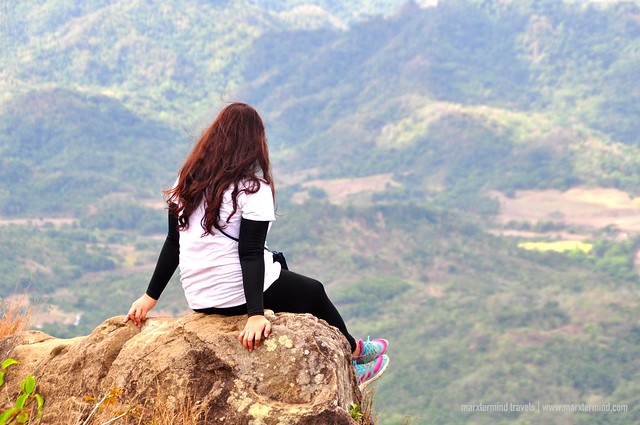 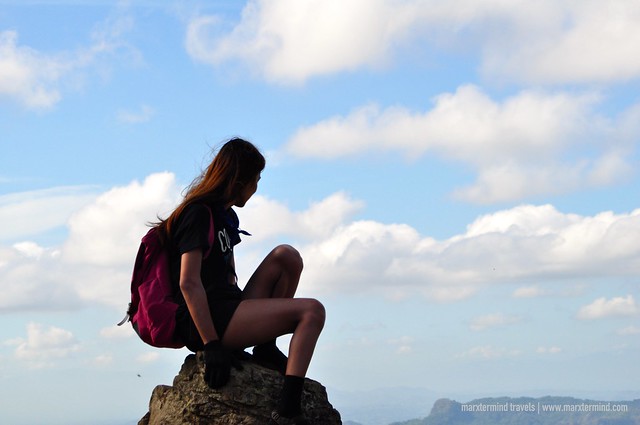 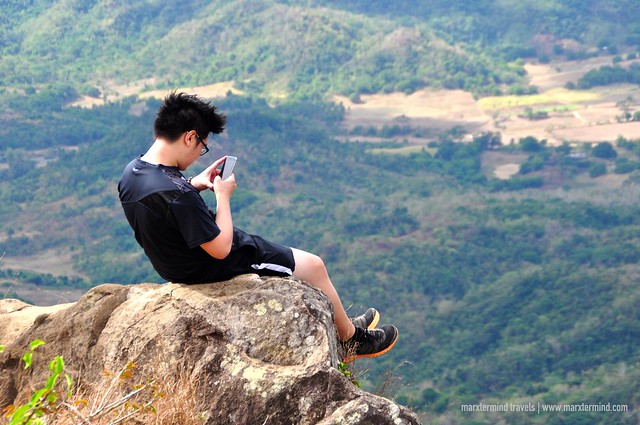 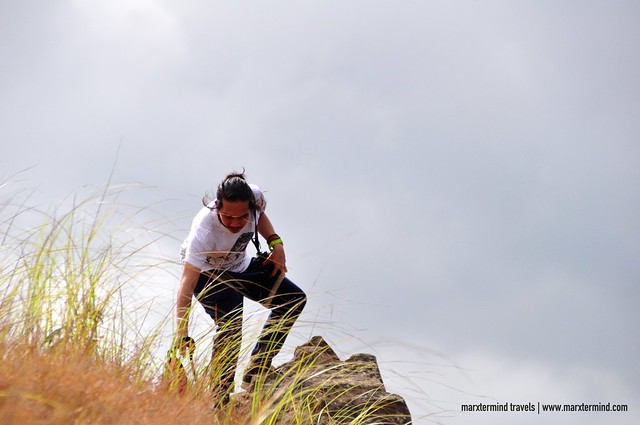 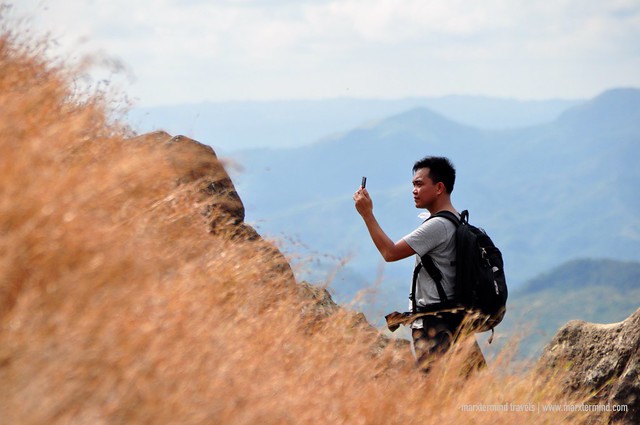 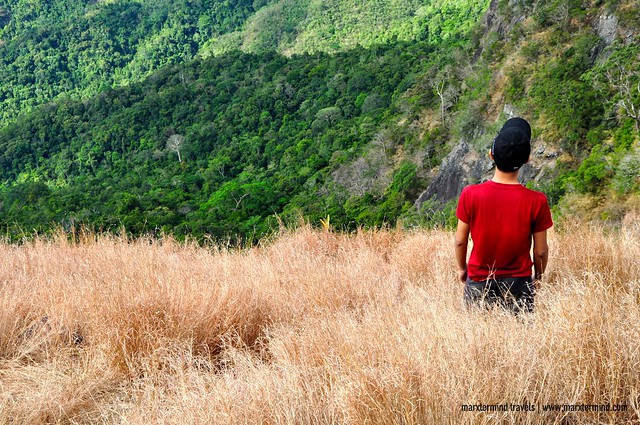 Reaching the Monolith
The experience doesn’t end in reaching the base camp. We have to get to the Pico de Loro itself, the parrot’s beak. The mountain had become famous because of its parrot’s beak because the pointed summit looks like the shape of a parrot’s beak from afar. 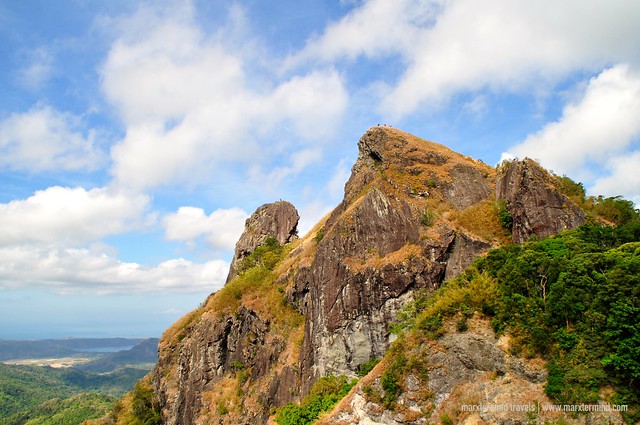 The climb getting to the parrot’s beak wasn’t an easy one. But before reaching it, we have to pass through another viewpoint again. The trail is more demanding. The path going to the summit was very steep. The ground was slippery because the soil was already crushed by footsteps of the early hikers. Add to that, we have to suffer from the scorching heat of the sun. There were only few trees and we have to grasp on to the dry ground or crawl to get going. Good thing that there were few small grasses  and bamboos that we can handhold as we ascend. 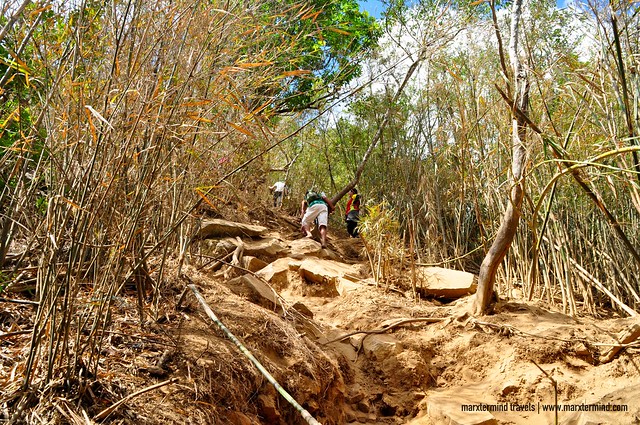 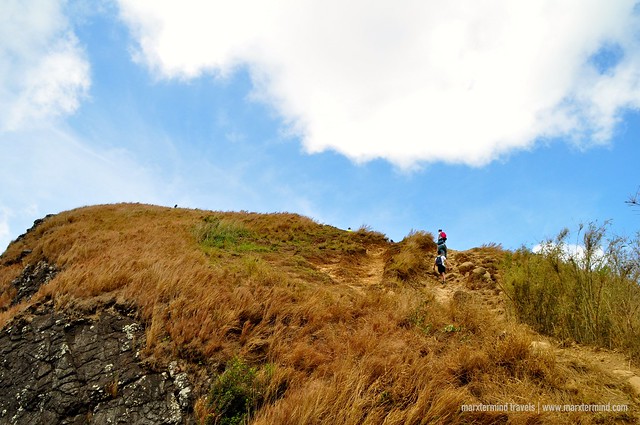 The overlooking from the summit didn’t disappoint us. It was again a wonderful sight to see. But that wasn’t the end of the hike because we still have to get to other side where the celebrated monolith is. 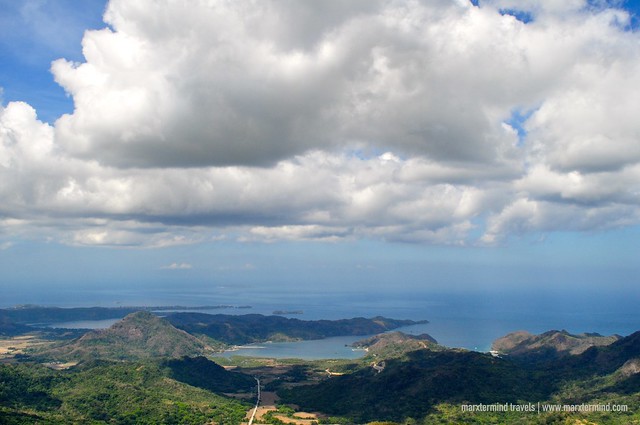 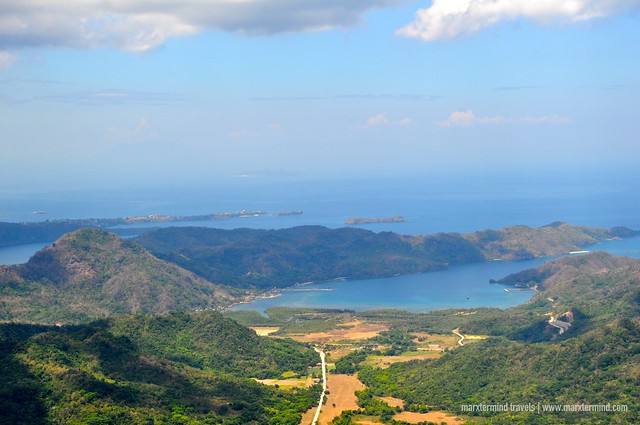 Getting to the monolith itself was another difficult trial that we endured. The trail was steep. The path was tight. The place was overcrowded with hikers having the same desire to get to the top of Pico de Loro. Because there was only limited space on top of the monolith, people have to wait for their turn to ascend. Imagine we waited for almost an hour to get our turn.
On Top of Parrot’s Beak 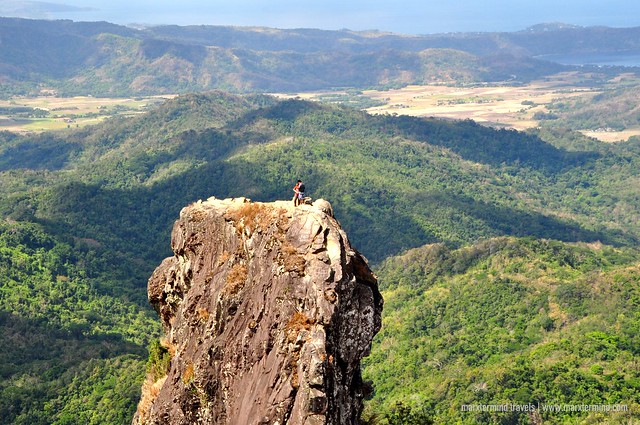 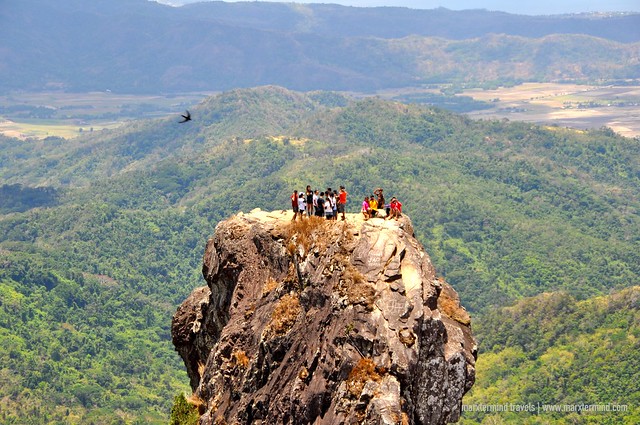 Our group was in glee when we finally got the top of the monolith. My friend who was scared and worried all the time suddenly showed enthusiasm and excitement when we reached the top of Pico de Loro. She was with her camera taking selfies here and there. Now, I guess she finally felt it was worth it after all. 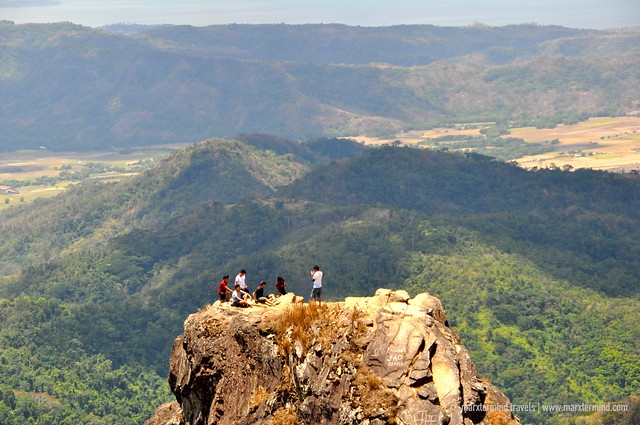 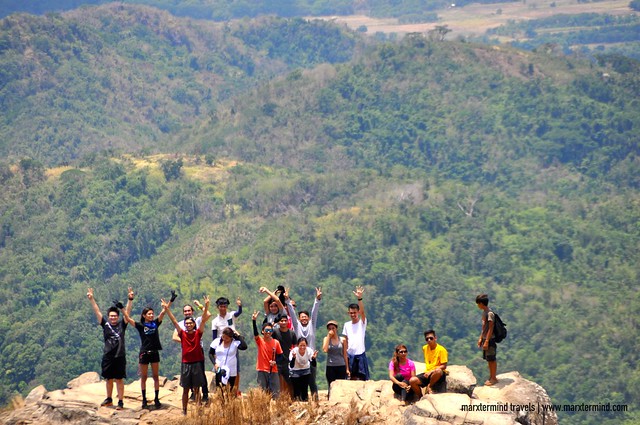 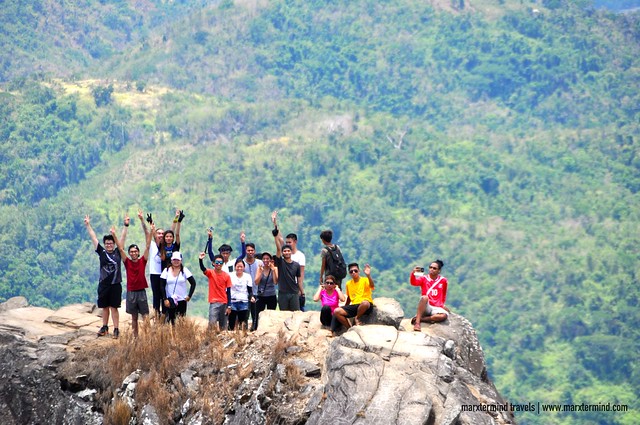 We didn’t spend so much time on top of the monolith. We decided to go down after 15 minutes or so. We were all hungry, tired and thirsty. The group decided to traverse and exit to Nasugbu. And perhaps from there visit a nearby island. But, Zee and I were already worn-out. We just wanted to go back home immediately after the climb. So, we parted our ways from the group and descend to DENR Station using the previous trail that we had.
I’m not sure if which is easier and more convenient but the old and new trail felt like just the same in terms of difficulty. But I must say, the new trail isn’t misleading because the path is straight and upfront. Still, the trail is challenging most especially for beginners. But I guess that is why this mountain is a popular spot for hikers and people seeking for adventures. Climbing this mountain is thrilling, challenging and exciting that once you reach the summit, it’s a victory that you can be proud of.
14.2132968120.6457507
0
SHARES
ShareTweet